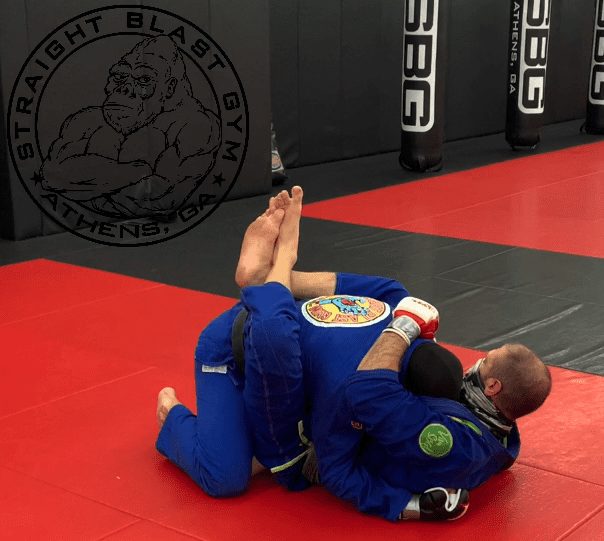 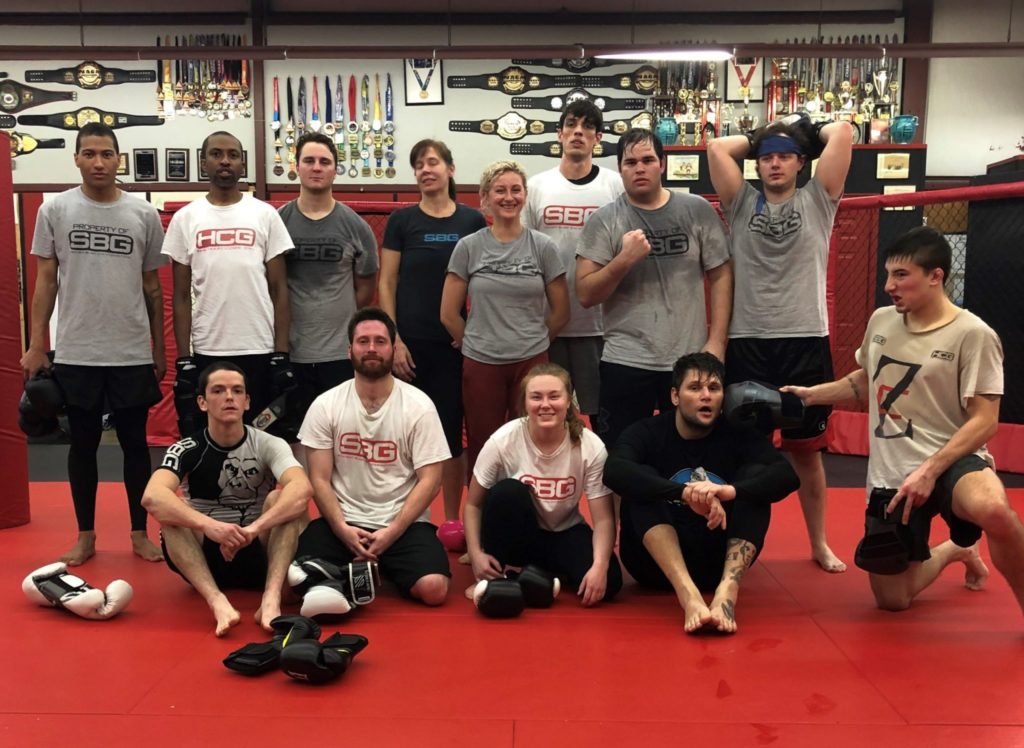 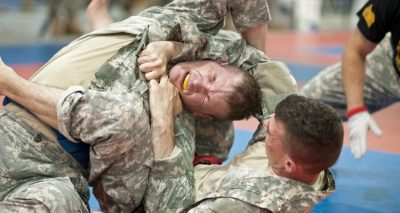 You likely came upon this article because you were searching for Taekwondo classes for your child in Athens or the surrounding area (you might have even been searching for yourself). You want your son or daughter (or yourself) to gain focus, discipline, respect, and most importantly: confidence. Continue reading to learn why we don’t teach […] 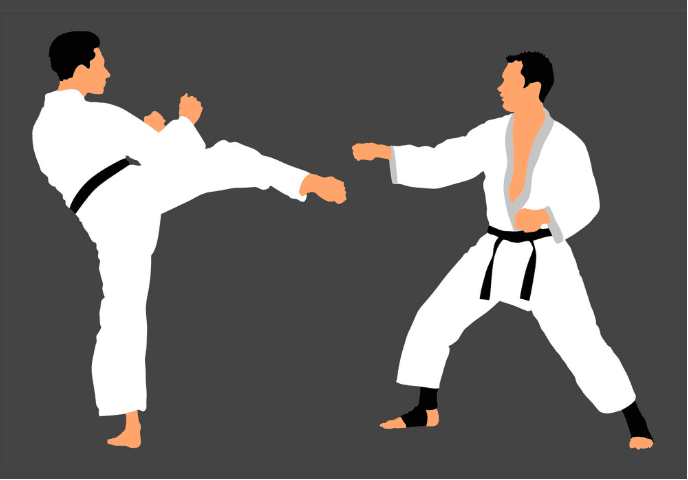 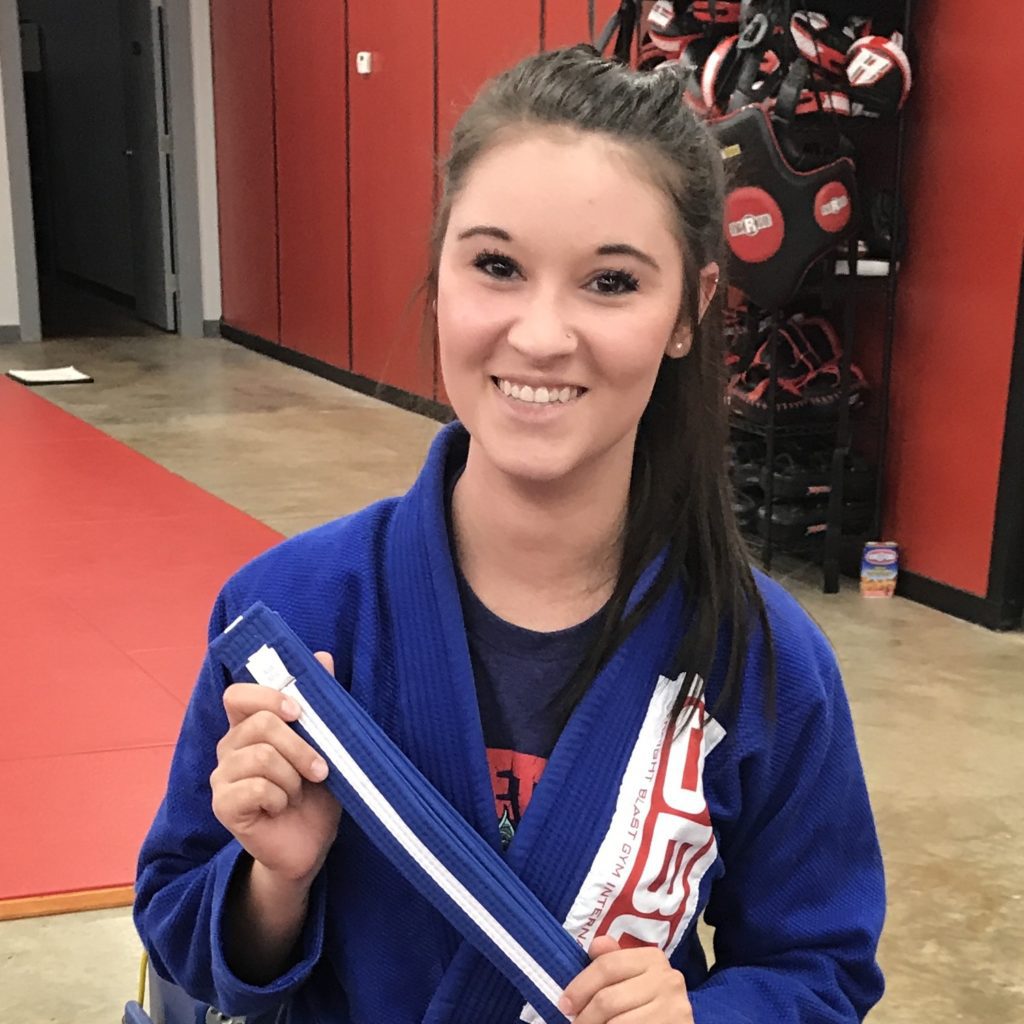 Why I Compete by Rory Singer

This is the story of Sam Tally as told by his father Dr. William Tally: licensed orthopedic surgeon, GA Regents Med-School Professor, and father of Sam, a young SBG Tribe member. William found SBG while looking for an outlet for his sons. His oldest son, Sam, had long struggled expressing himself and focusing on tasks. […]