You likely came upon this article because you were searching for Taekwondo classes for your child in Athens or the surrounding area (you might have even been searching for yourself). You want your son or daughter (or yourself) to gain focus, discipline, respect, and most importantly: confidence. Continue reading to learn why we don’t teach Taekwondo classes in Athens, Georgia Taekwondo is a traditional martial art which primarily focuses on kicking. It also happens to be an Olympic sport; which is cool. As most martial arts do, TKD will teach them some very important life skills. So why don’t we teach Taekwondo classes at SBG Athens? The most important reason is because it doesn’t prepare children for defending themselves against many different types of attacks. As TKD is highly kicking oriented, practitioners don’t train how to throw or defend punches, how to wrestle and defend takedowns, and most importantly, it doesn’t teach how to defend oneself on the ground (which is why training Brazilian Jiu Jitsu is so very important). Although there are many great benefits to training martial arts, we fell the most important should be learning how to defend one’s self against bullies. It is therefore necessary to learn how to fight in all ranges: standup, clinch, and ground. You may be surprised to learn that Coaches Adam and Rory Singer both trained Taekwondo when they lived in Marlboro, NJ. They were fortunate to train under coaches that were at the Olympic level. As Green belts, they both earned Gold Medals at the 14th Annual New Jersey TKD Championships. They became disillusioned with their training when they began to out spar the more senior and Black Belt students (after only a brief period of training). Additionally, the limitations of Taekwondo , including the forced stances, range, and absence of punching to the head, made them question the efficacy of the art. The lack of wrestling and ground fighting further cemented their belief that a lot was missing from Taekwondo when it came to self-defense. A proper martial arts education shouldn’t leave a you or your child with a false sense of confidence. Unfortunately, many traditional martial arts, such as Karate and Taekwondo, don’t provide proper training to protect against violence. Think about the following. You or your child trains TKD for 5 years. At this point you or they may even have earned a Black Belt. One day another child (person), slightly bigger and more aggressive, takes you/them down and proceeds to assault you/them. All that kicking was made useless. In the case of your child, they come home wondering why you had them learn something that didn’t work, and your relationship suffers. Ten years old, a Black Belt, and still has no idea how to defend themselves. It’s a heartbreaking story, but one that happens all over the country. Brazilian Jiu Jitsu and Mixed Martial Arts may be new to you but that isn’t a reason to pass up the opportunity to have you or your child truly learn how to defend yourselves. Additionally, you/they will gain focus, discipline, and respect. Most importantly though, the confidence gained will be backed up by an actual ability to defend one’s self from bullies. This is SBG, you will be okay. 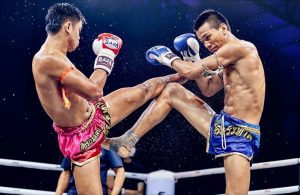 Were you searching for Muay Thai kickboxing classes in Athens, GA? If so, you came 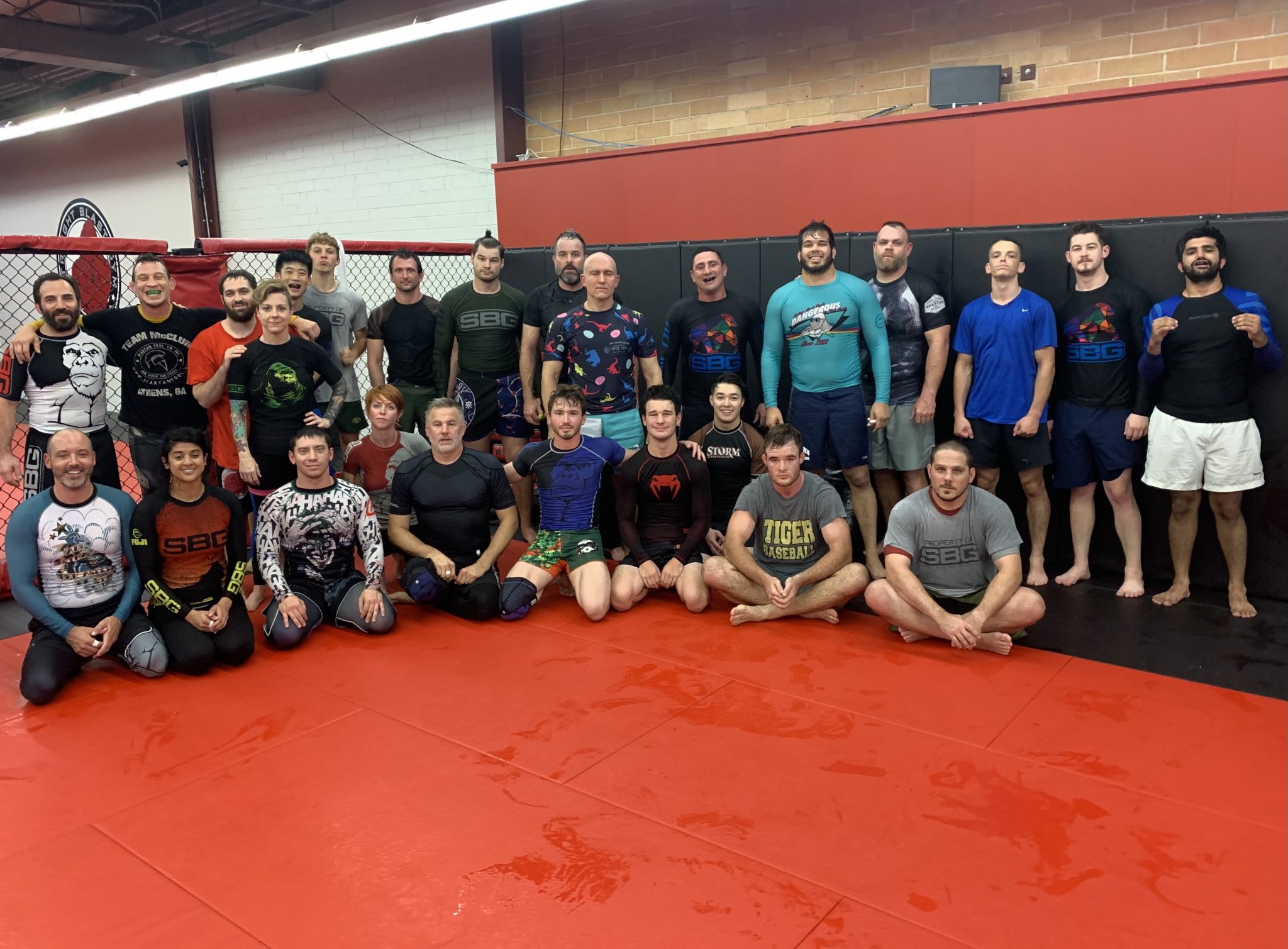 William Shakespeare said it best, “To Gi or not to Gi (No-Gi), that is the